Home » About us » Bruno Fenouillas

Born in 1962, Bruno Fenouillas built his entrepreneurial philosophy on his first loves: agronomy and plant parasitology. This care for nature and respect for what survives us will then guide his career. Thanks to the valuable lessons he learned at a business school in Lyon, he made his first steps into the business world by being financed to participate in the Monte-Carlo rally when he was only 22 years old.

With his friend Philippe Filliol, he set up his first import-export company in the United States. He discovered the Century 21 network there – and enjoyed a successful 20-year career in real estate. Bruno Fenouillas will thus develop a large number of companies specialising in real estate and in commercial and managerial training. Fascinated by gastronomy, he then created a concept for welcoming foreign guests to Normandy, where he will introduce others to the subtleties of French cuisine.

After resuming his studies by obtaining a master’s degree in international business trade, he created Thannah-Corp, a company specialized in training companies in international business development, negotiation techniques, personal development and management. It also opens a department dedicated to the creation of international events. Bruno Fenouillas organized the re-enactment of a historic dinner that had been served in 1907 on the occasion of the birthday of Montenegrin Princess Milena Petrović-Njegoš.

Sponsored by big names, the funds raised during this dinner will have been used to finance internships for Montenegrin students in starred French institutions. In the meantime, Bruno Fenouillas went to Moscow to host the “Friday Networking” with Russian business leaders. His rhythmic career is now dual and he is well known in France and Montenegro, where he keeps friendships intact, preserved in particular by his daughter, Manon, who is responsible for business development in Montenegro. His son, Thibaud, is preparing the next stage of the company’s development in Japan.” 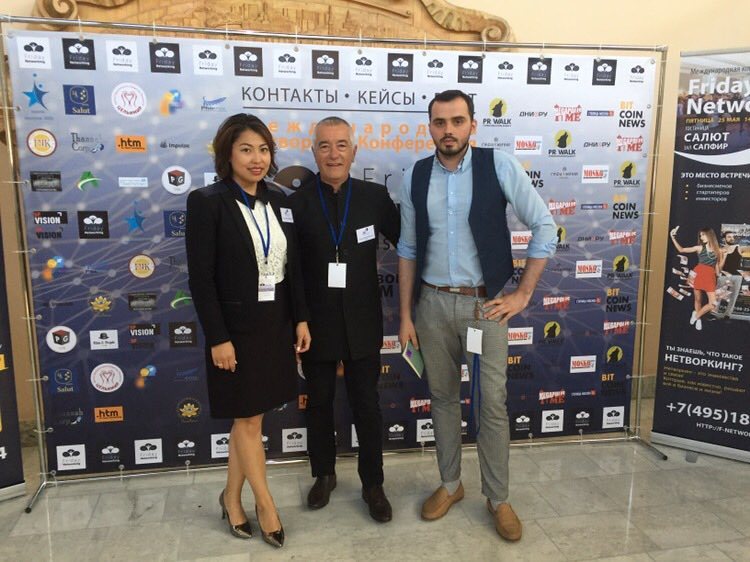 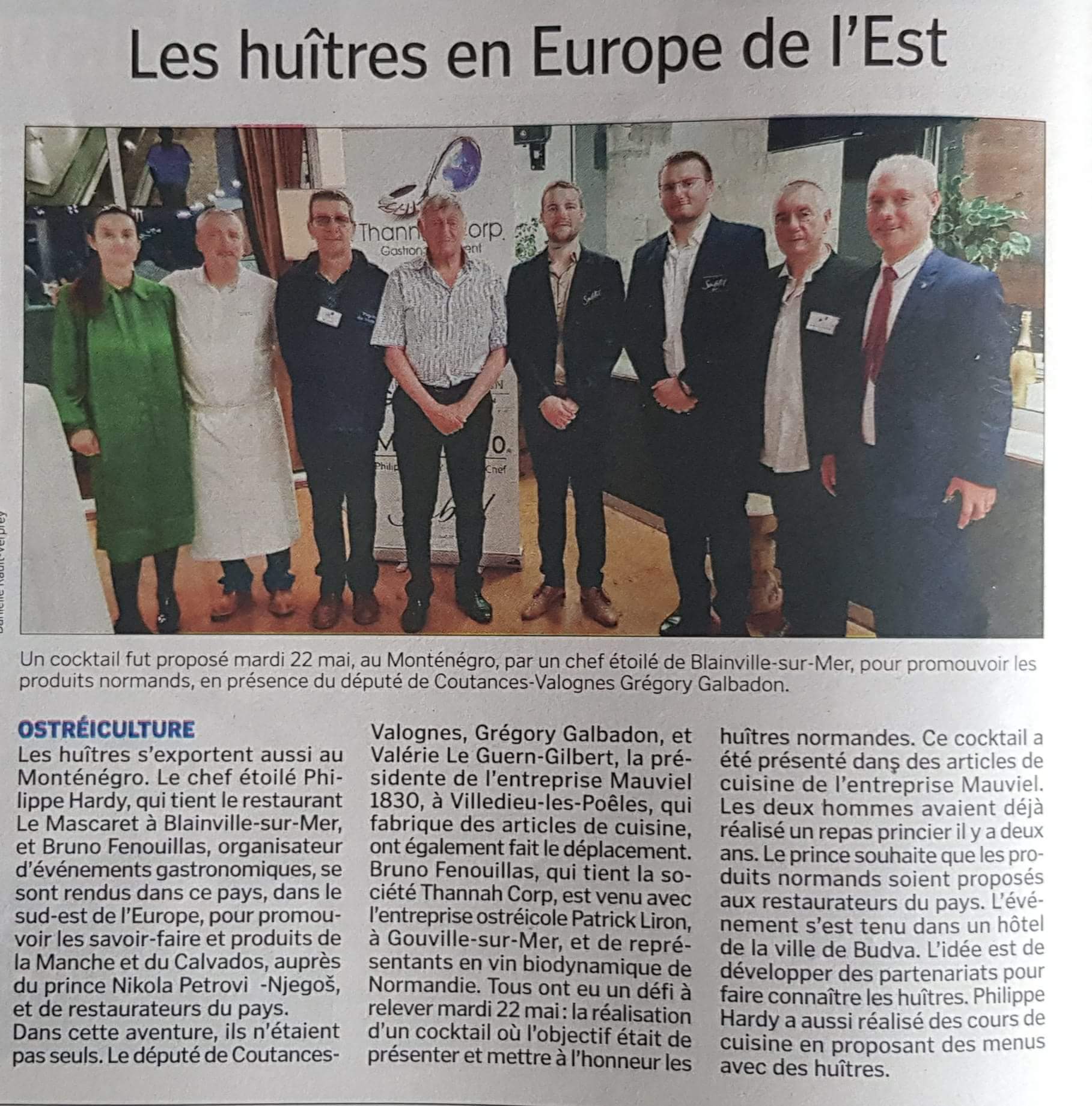 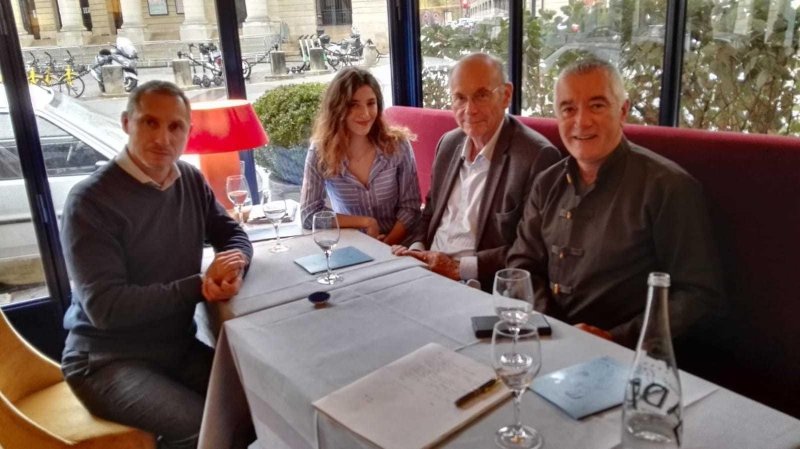 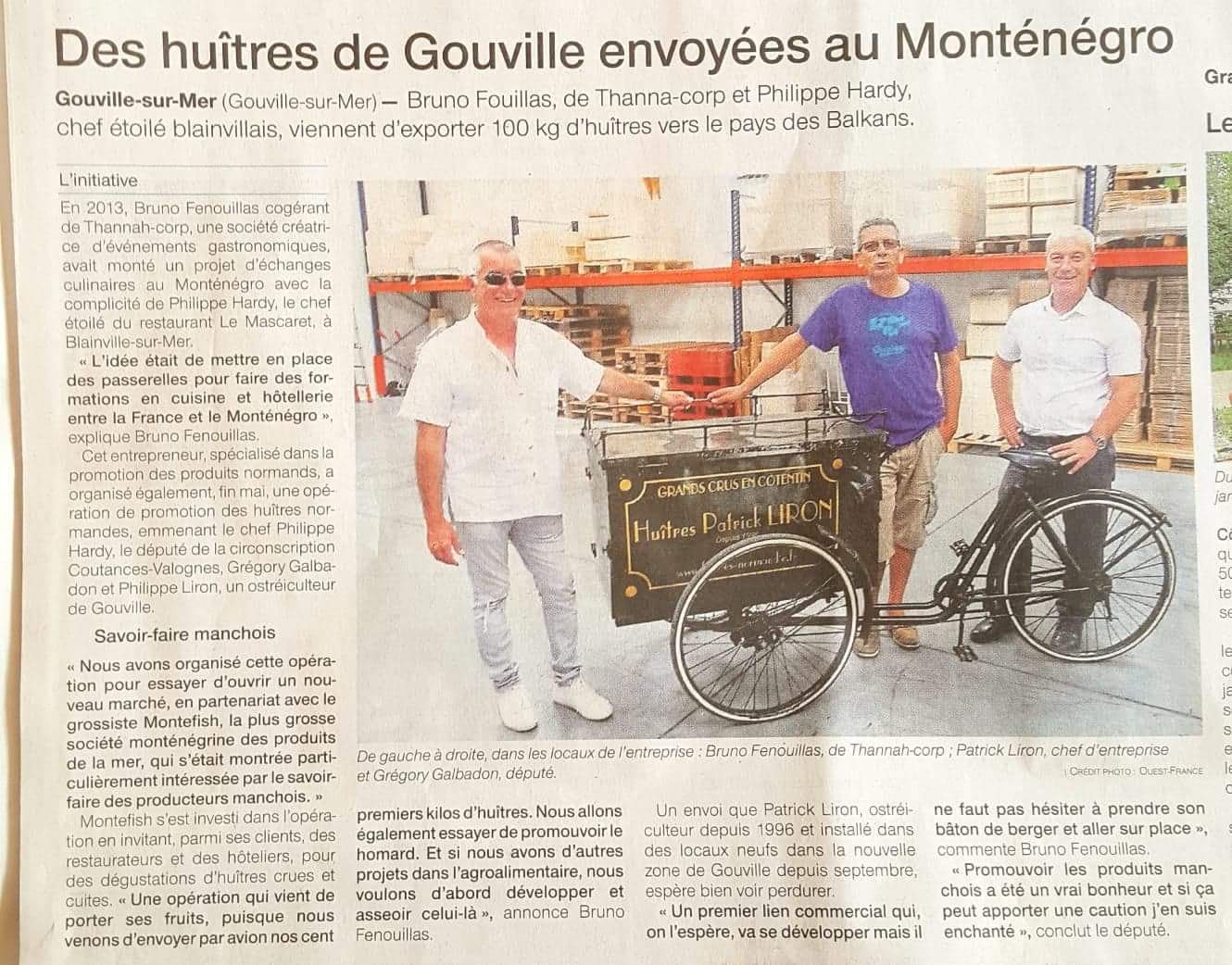 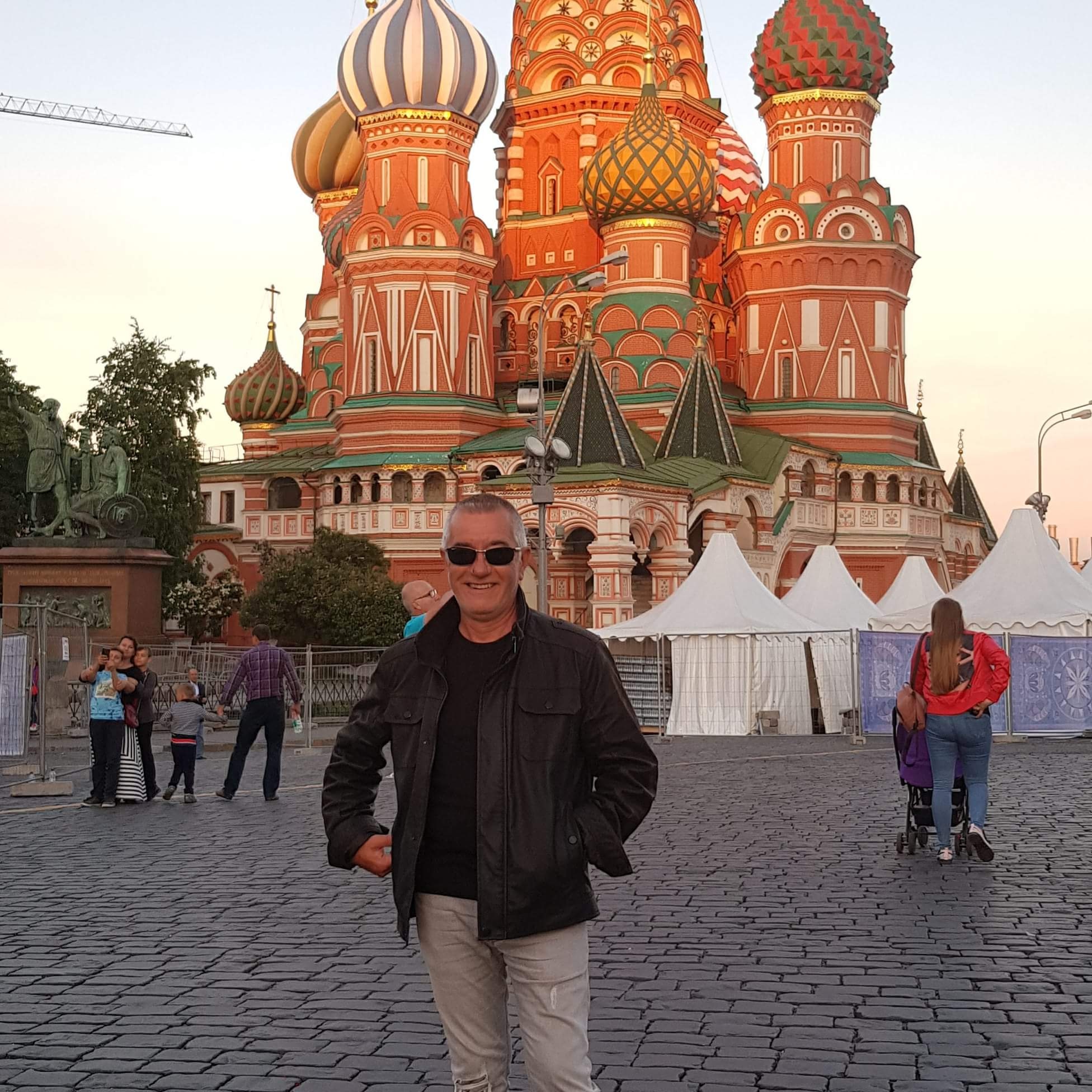