If we were to describe Ludovic Bréant’s profession, we could use the term “Zen entrepreneur”. Author of the book I lost 40 million euros and I discovered a life full of meaning, he started his activity as a businessman very young and without personal fortune. At the age of less than 40, he had already created or taken over more than a hundred companies and thus became one of the youngest entrepreneurs in France to make a fortune. However, nothing is certain, and Ludovic Bréant learned of this violently in 2008, when the financial crisis forced him to file for bankruptcy.

The loneliness of failure then took precedence over the joy of success, and this led to a real questioning. With an exceptional philosophy, Ludovic Bréant was able to get back on his feet by starting meaningful projects. It is now through helping others that he is happy. This new Zen entrepreneur is once again leading companies through an introspective approach, where the well-being of bosses and employees has become a sine qua non condition for success. Thanks to this new approach, Ludovic Bréant has found the perfect balance to lead a promising life despite the difficulties of the business world.

It is by trying to create a better and responsible world, where everyone can count on the extraordinary potential hidden inside him, that this Zen entrepreneur seeks the talents of tomorrow. They are asking for only one thing: to offer themselves to the rest of the world. This constant quest does more than lead him towards an objective: it shows us all a path to follow. It is by taking our first steps in this professional philosophy that we realize that the most beautiful thing about the business world is not success: it is the journey undertaken to get there. 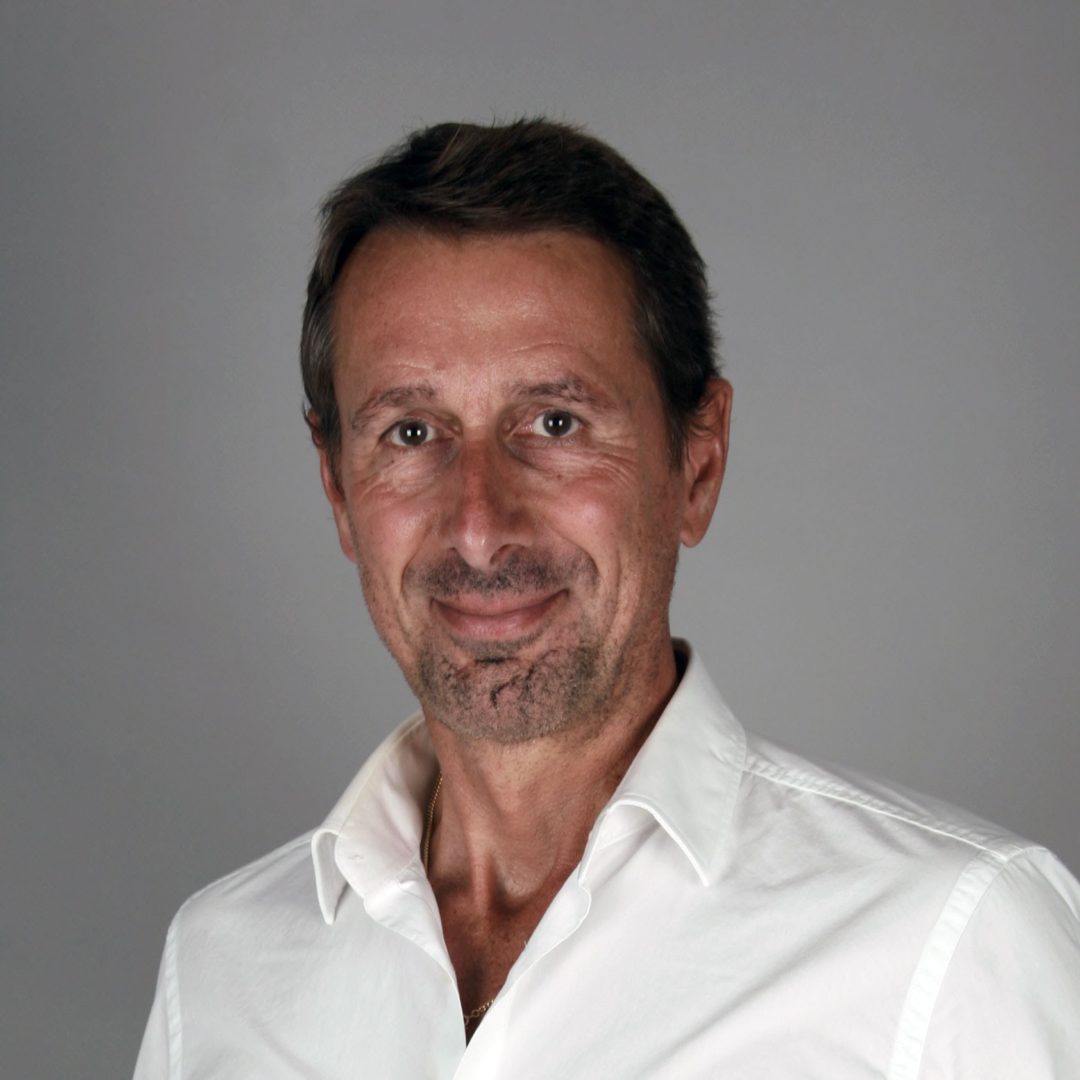 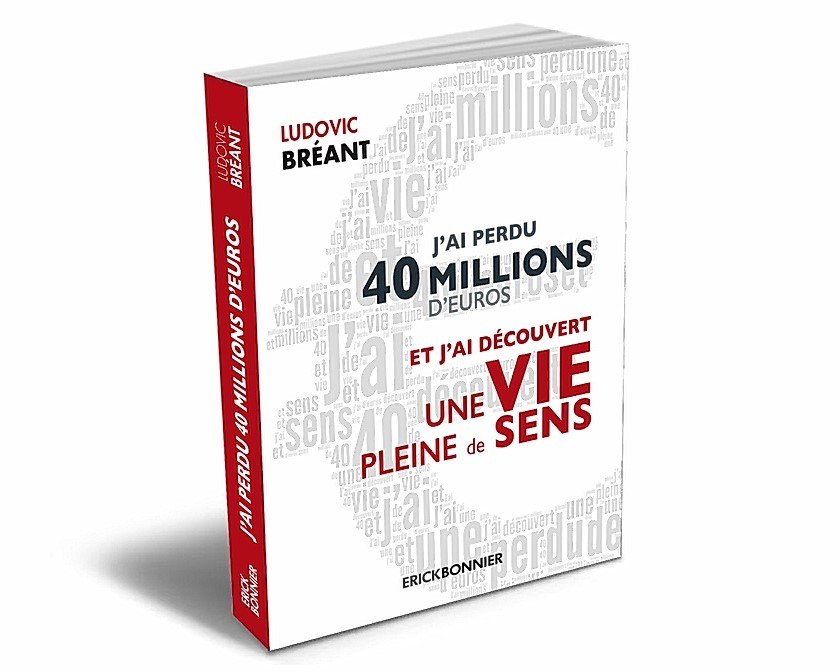 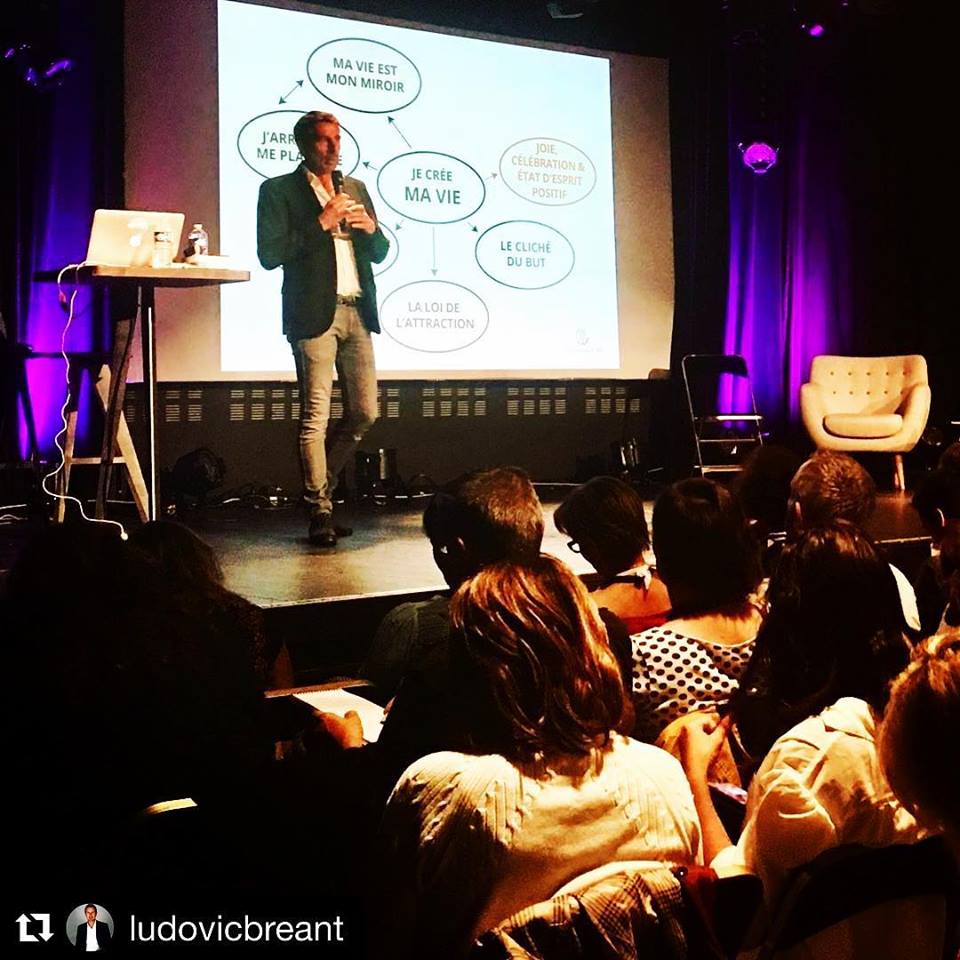