She has been exiled in France since the First World War. The Royal Montenegrin Dynasty now has a non-political role of government representation. For example, in 2011, Prince Nikola, as a representative of the Montenegrin government, attended the funeral of Archduke Otto of Habsburg-Lorraine.

Nikola Petrović-Njegoš studied architecture at the National Higher School of the Beaux-Arts in Paris. In 1971, he was admitted to the French Society of Architects. His work has led him to work on various projects in France and Montenegro. He was also able to work with the famous sculptor Shamai Haber.

Nikola’s work Petrović-Njegoš to have his dynastic rights recognized has allowed him to get closer to a country whose language he did not even speak, and his love for France, somehow make him the architect of a bridge between Montenegro and France. In 2016, the French Republic awarded him the title of “Chevalier de la Légion d’Honneur”.” 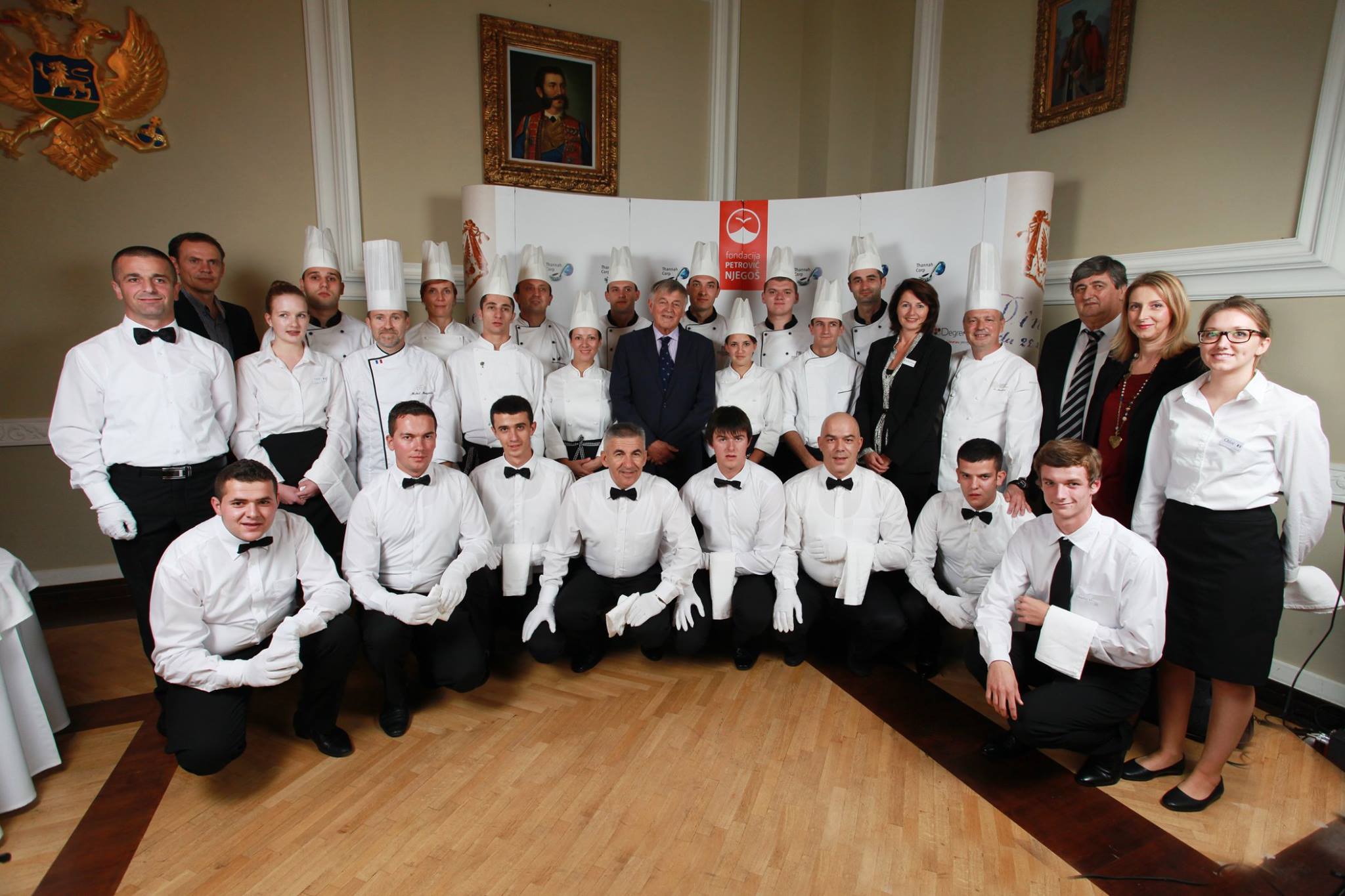 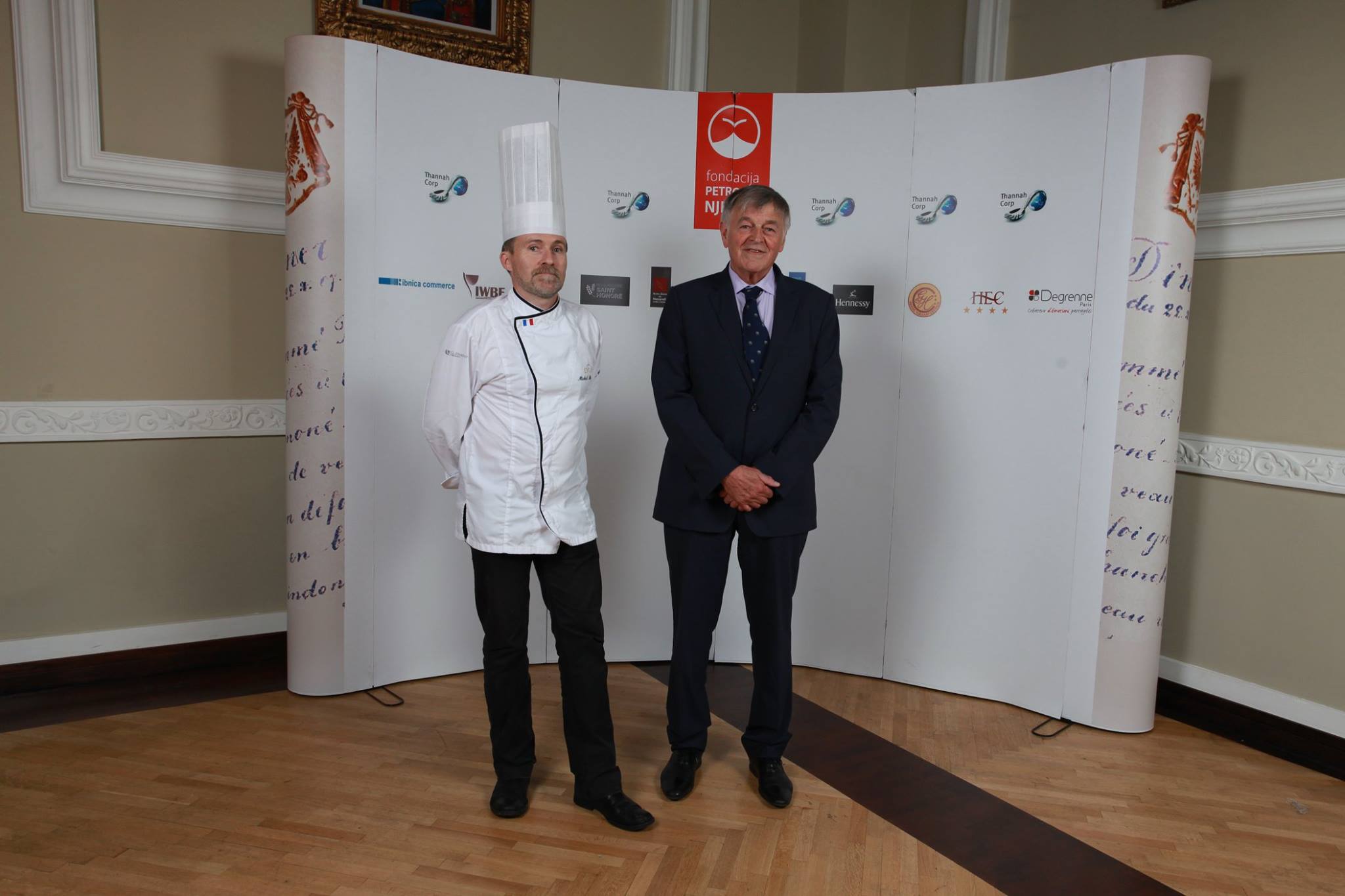 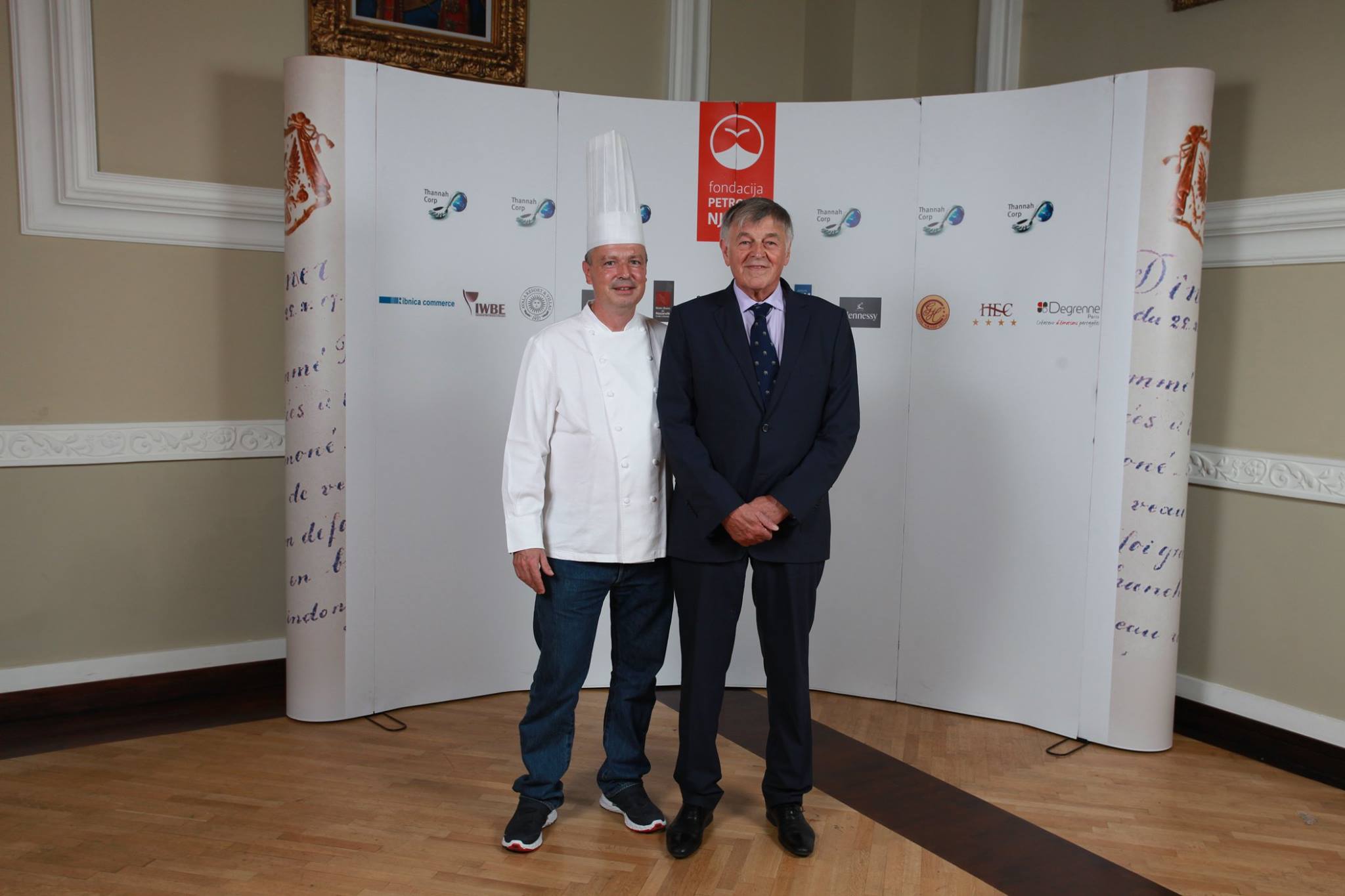 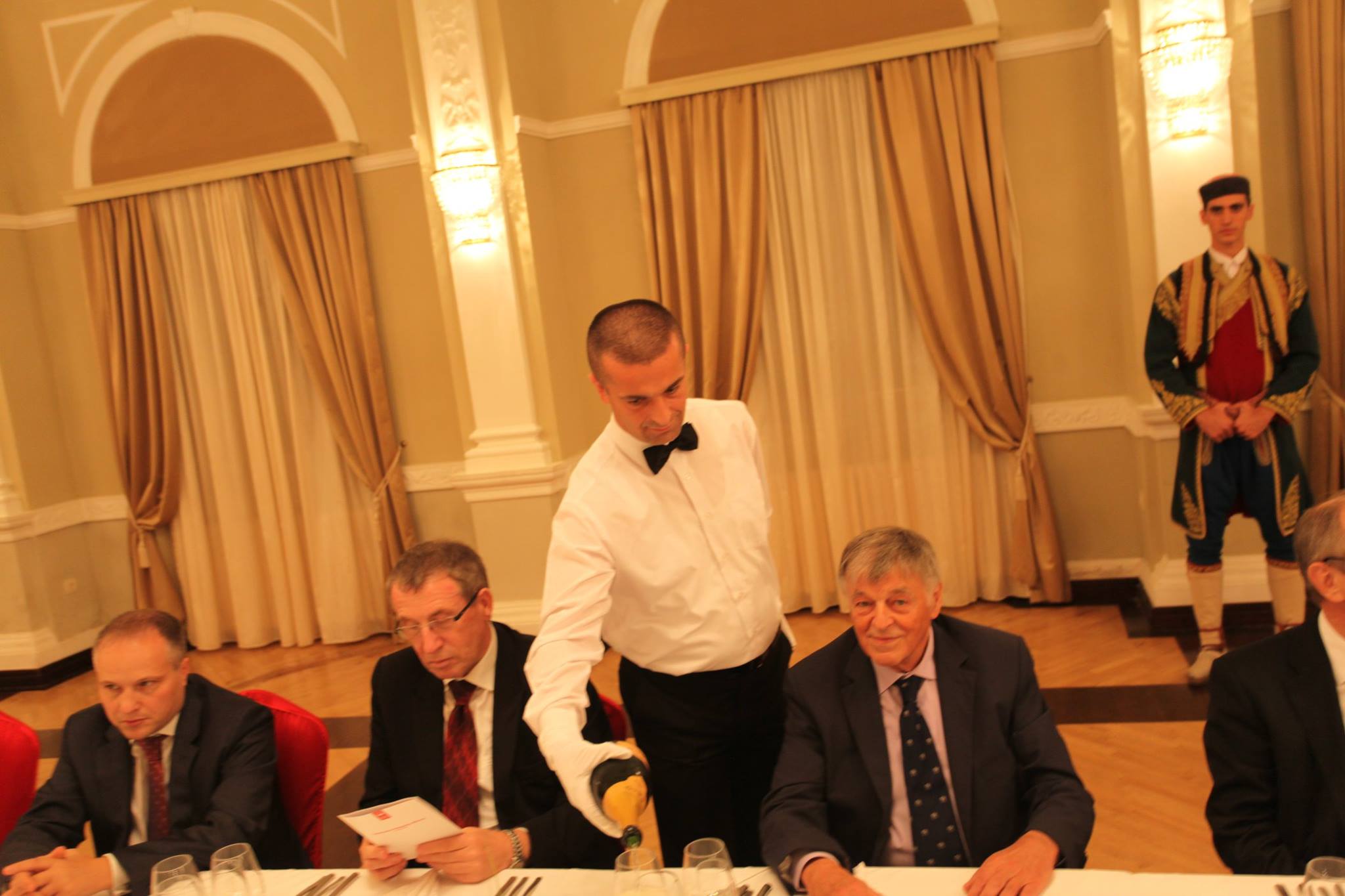 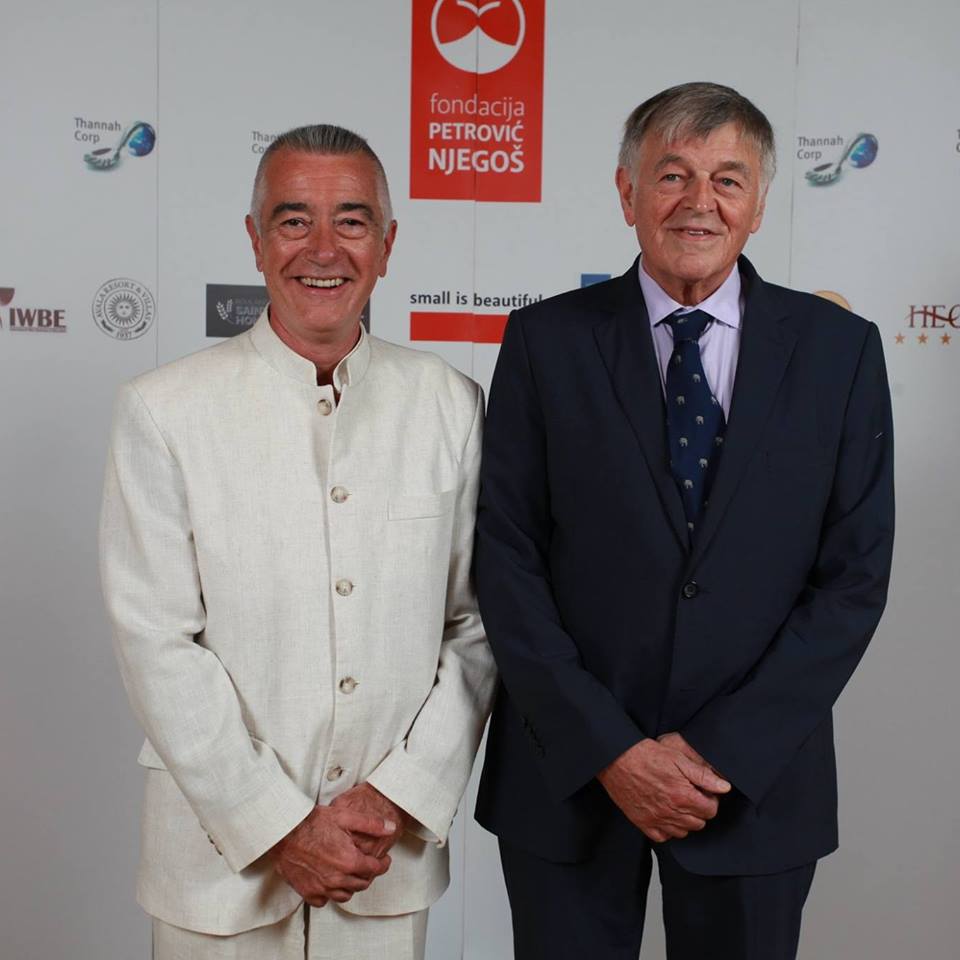