RajkoUskokovic is president of the Franco-Montenegrin business circle. This accomplished businessman, Managing Director of VALGO Montenegro and former Director in Paris of Montenegro Airlines, is an expert in commercial relations with Montenegro. French investments and the experience brought by French companies allow a fast and solid development of economic and political relations with the European Union. The objective of the Franco-Montenegrin business community is to create an environment conducive to Franco-Montenegrin trade by helping to familiarize itself with the specific trade characteristics of these two countries. Cooperation between Montenegrin and French companies is now a crucial point in the economic development of these two countries and, above all, a tremendous opportunity.

The association chaired by RajkoUskokovic was supported by Kristina Tudik, Ambassador of the French Republic in Montenegro, Pierre Soven, representative of the French Parliament, and Jean-Pierre Gasto, President of the French Economic Commission for South Eastern Europe. It was indeed recognised that the Franco-Montenegrin business community was carrying out the work necessary for the better integration of Montenegro and France, and therefore for the strengthening of European links between these two nations. 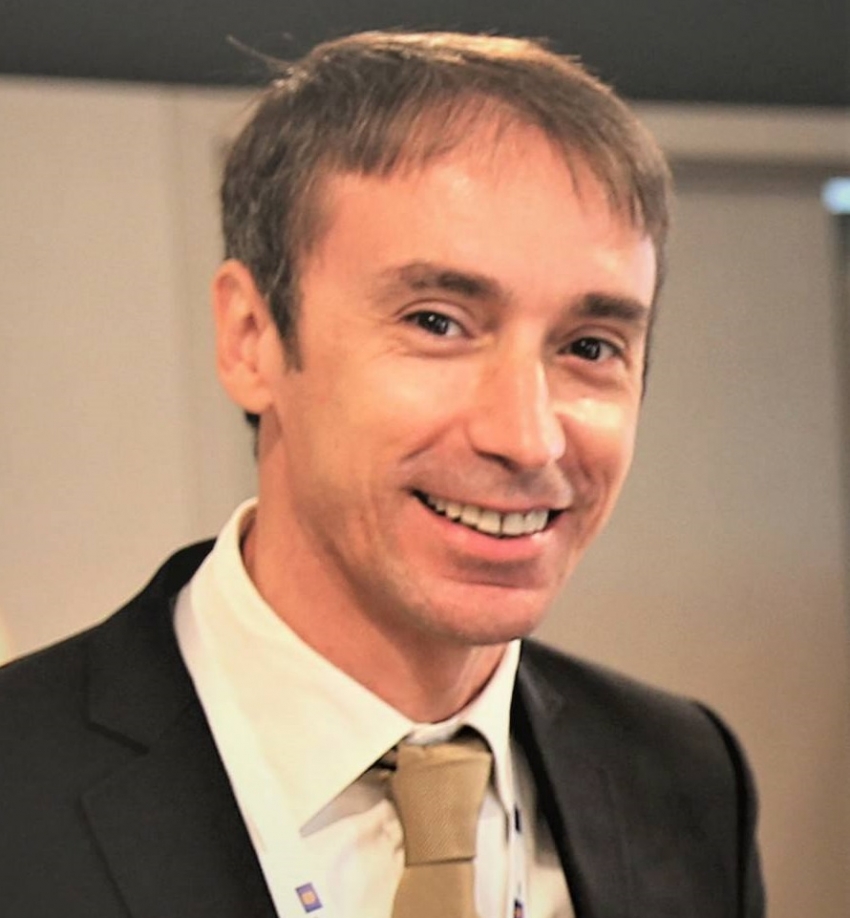 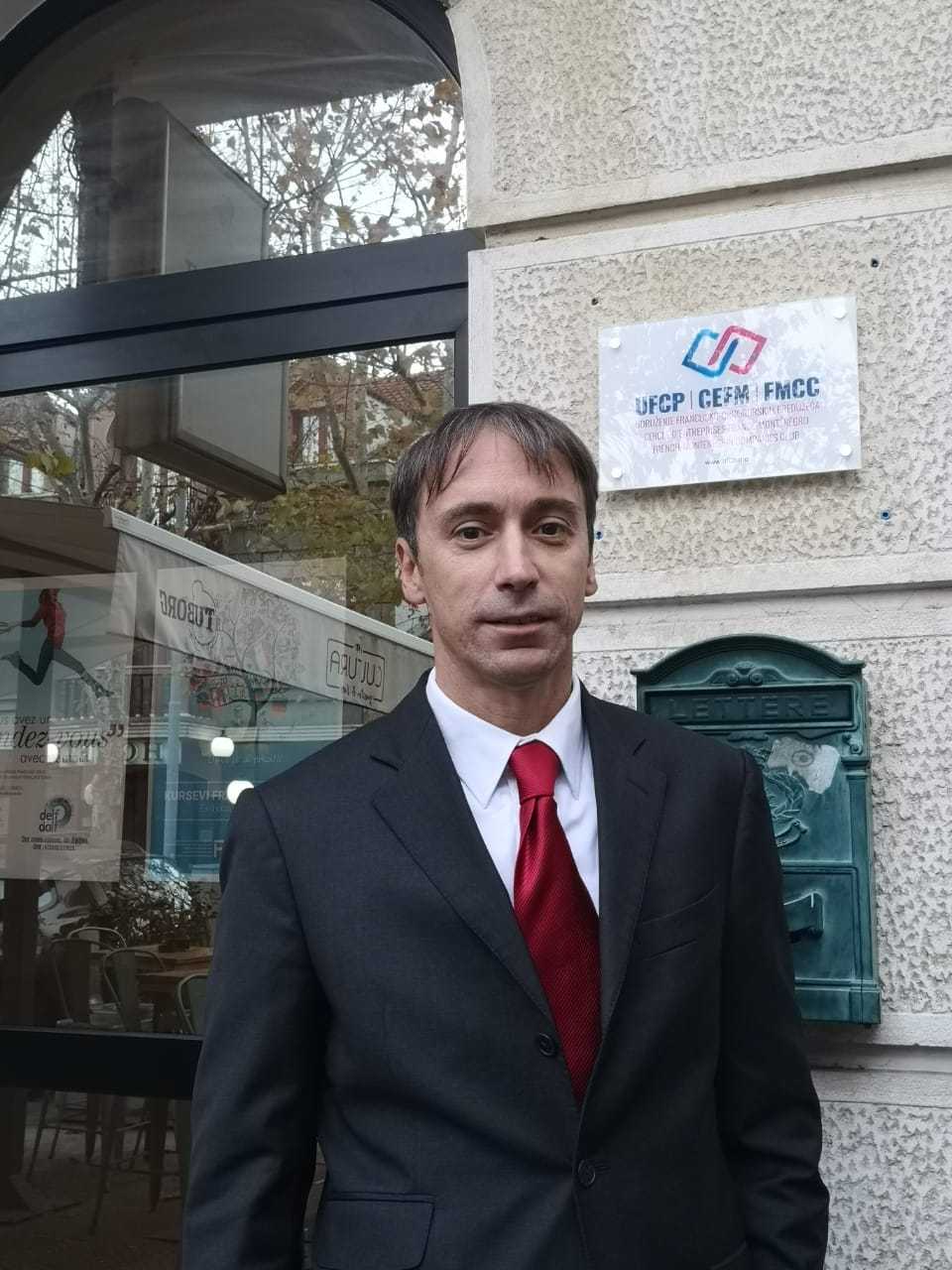