Lack and loss are often stimulants of creativity. Explore with Boris the hidden wisdom of challenges and how to make them stimulating stepping stones to new horizons. The objective of the workshop is to show you how to initiate the process of resilience to move forward with strength.

Boris Cyrulnik is a neuropsychiatrist, ethologist, psychiatrist and psychoanalyst specializing in the psychological concept of resilience.

Born into a family of Jewish immigrants from Eastern Europe who arrived in France in the 1930s, he experienced horror very early on when his parents died in deportation. This traumatic event forged his desire to become a psychiatrist. After brilliant post-graduate studies at the Faculty of Medicine in Paris, he became Chief Medical Officer of La Salvate, a private psychiatric aftercare facility.

Through some thirty scientific popularization books, he brilliantly demonstrates the importance of resilience in psychology in order to heal traumas. By developing the idea that it is possible to be reborn from suffering by accepting it and overcoming it, he gives a real impetus to psychiatric research. But its activities do not stop there.

In 1998, he was appointed President of the Centre national de création et de diffusion culturelles de Châteauvallon, and in 2005, he became President of the Annie-et-Charles-Corrin Prize for the Memory of the Shoah. Since 2007, it has been possible to hear her on France Info during her Sunday chronicle, “Histoire d’Homme”. 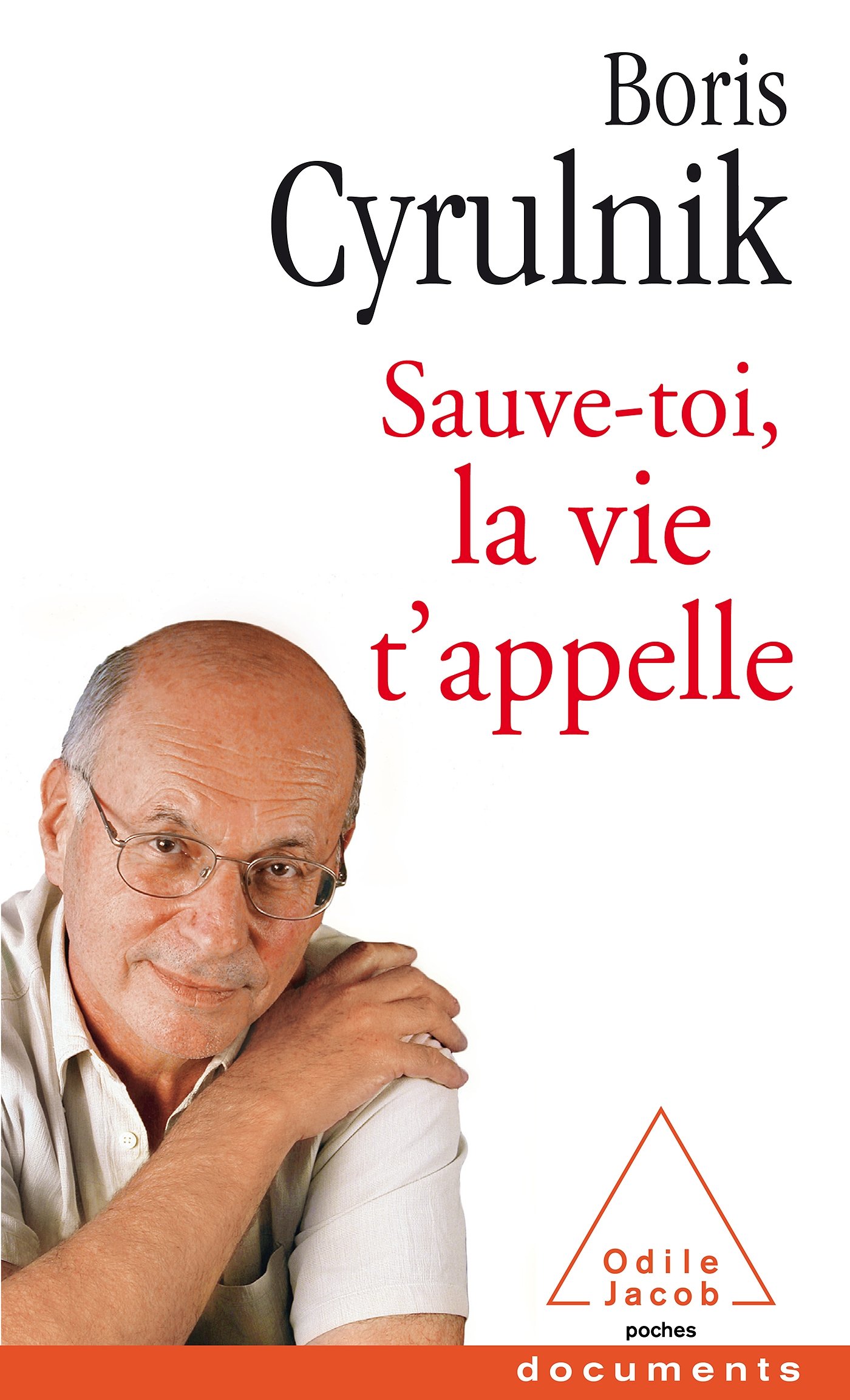 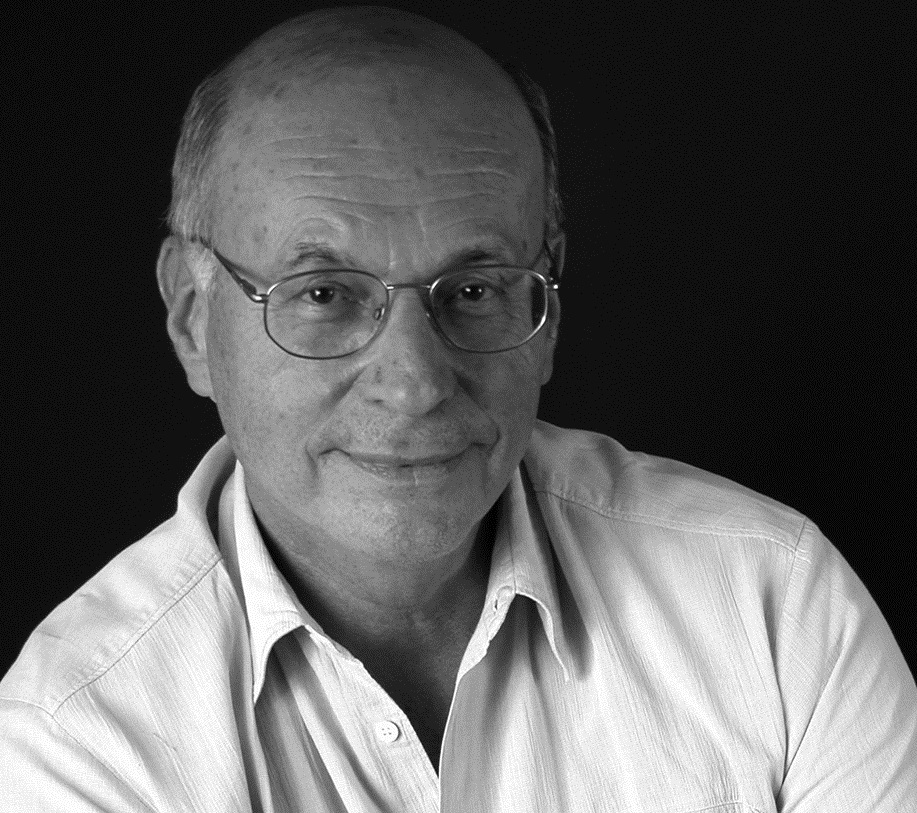 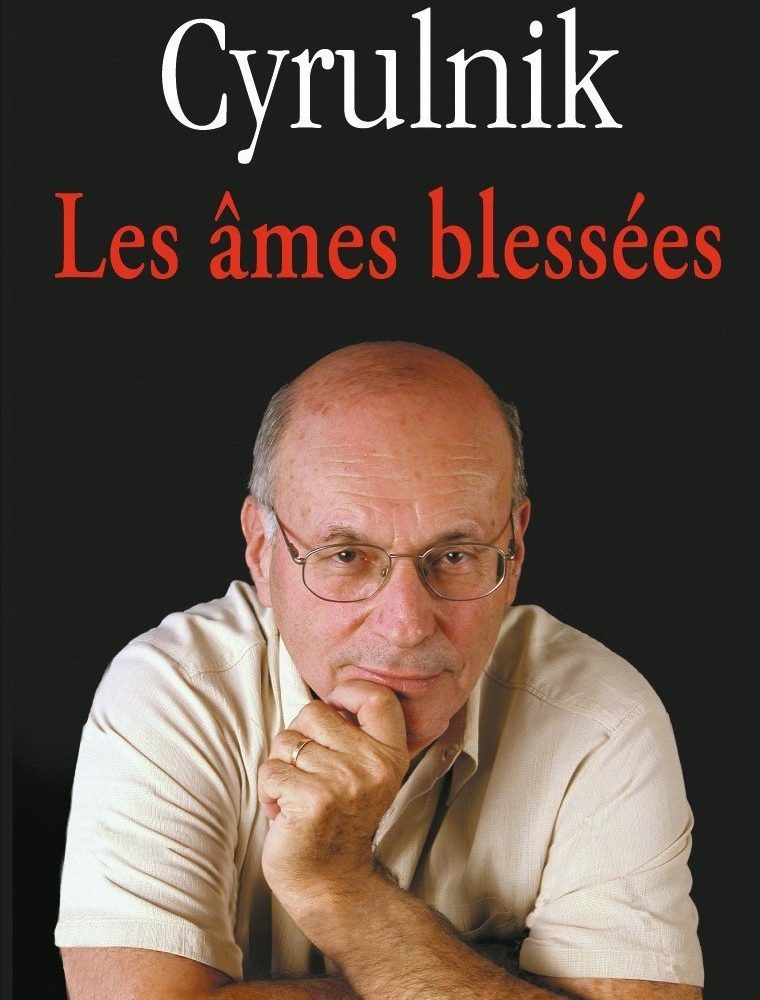 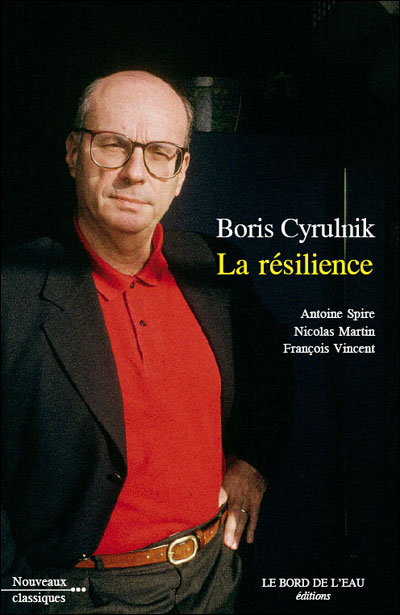